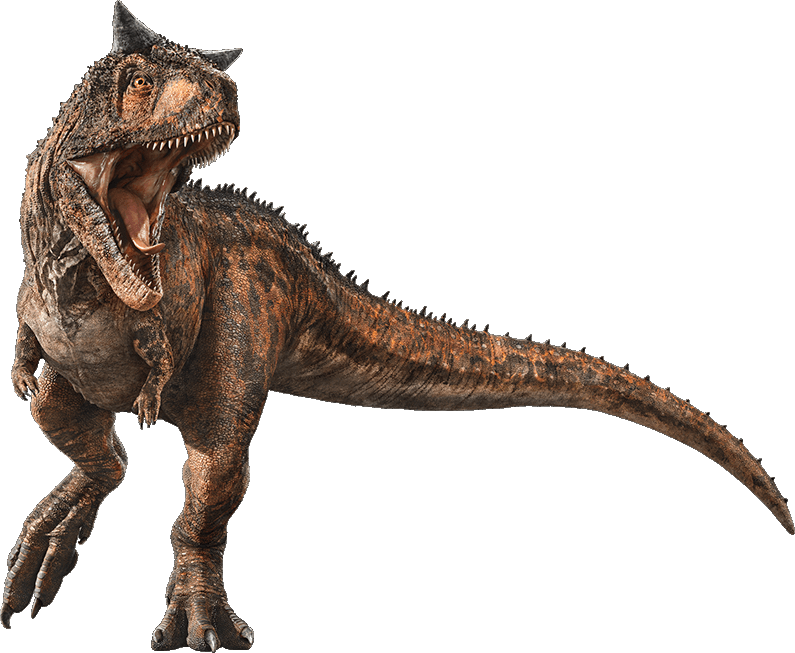 About how to save the financial intermediary from extinction? 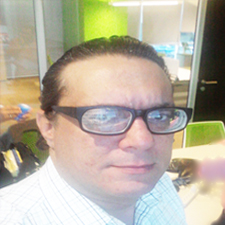 "When he woke up, the dinosaur was still there."—Augusto Monterroso.

Rarely The Dead Rabbit was empty, but that night as many others, my friend Bob Macaya, ruffled his many gray hairs from his wartime, in the house of James D. Wolfensohn, Inc., and he could almost scream without hearing himself. In Inside Edition report, we watched a great fire.

"Where is that, what is happening?"

"Brazil, the Amazonia is burning..."

"We'll end up like the Carnotaurus of Anselmo Sastre, over there in the Chubut." I said.

"A province in Argentina; where they found the first Carnotaurus fossils."

"They died in South America, not realizing they were dead." I completed.

"Without realizing they were dead?" He kept asking with that arrogance of the wise.

"Certainly —at first. When the internet came out last century, many said that the only thing that would be useful, would be to send a fax."

"Yes; but what similarity does it have with what we are talking about?"

"Another example is the case of the Blockchain, which many have tried to separate it, from its intrinsic use; a distributed ledgers for saving transactions on cryptos."

"Dinosaurs disappeared due to changes in biological cycles every 10,000 years," he said, and remarked "you know, the mass extinctions of species, it is statistically proven." and asked again, this time he looked very confused "Are you saying that the Blockchain will make us disappear, like dinosaurs?"

The Parlor with its purest New York tradition, shone with an intense smell of wood and English leather; from what it looked like that friendship would come to an end, but 34 years; could not disappear like that, like dinosaurs.

"Clearly; decentralization will take the middle-boy out of the way." I said without hesitation.

"But how thus? Search google, what is Blockchain? Let's see what you got.”

"A Blockchain is a decentralized, distributed and public digital ledger that is used to record transactions across many computers so that any involved record cannot be altered retroactively, and was used by the first time in the bitcoin protocol."

Decentralization: Intermediaries going out of the business. Disruptive impact on the financial industry.

Incentive: A cryptocurrency to reward the Blockchain member's effort. A new economy, the Internet of Value.

Understanding past events serves to prevent future events, such as current climate change for example, according to scientists. Save the planet, the key sustainability; dinosaurs disappeared for several reasons, climate change was one of them; —systematic risk. Dinosaurs may have been saved with technology, asteroid destroying by machines, as type III civilization.

See climate changes are destroying the planet, 20 days of forest fires in the Amazon, although President Bolsonaro says it is the NGOs to earn some money, this is like President Trump who took us out of the Paris agreement on climate change.

How could we save ourselves from such disruption?

3.- Implement internet of value, in your business model.

The lack of sunlight and solar heat would have been a shock that most species did not survive, including the Carnotaurus.

"It is important for us to understand manner ecosystems respond to major disturbances," said another scientist, somewhere; "whether it is a gradual change of the weather or a catastrophic event. These are all the variables to consider as human beings on the planet today."

"That extreme vulgarity of you, as to try to associate technology with something so serious like this tragedy, I think I better go."

Gone is the hot New York night and different roads were taken.

"The potential is certainly there! While blockchain empowered digital currencies are far from mature, their disruption of the current financial system is inevitable." Accenture report: The (R)evolution Of Money: Blockchain Empowered Cryptocurrencies.